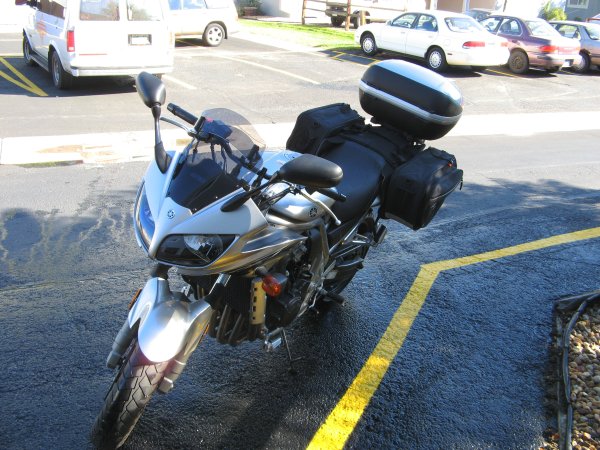 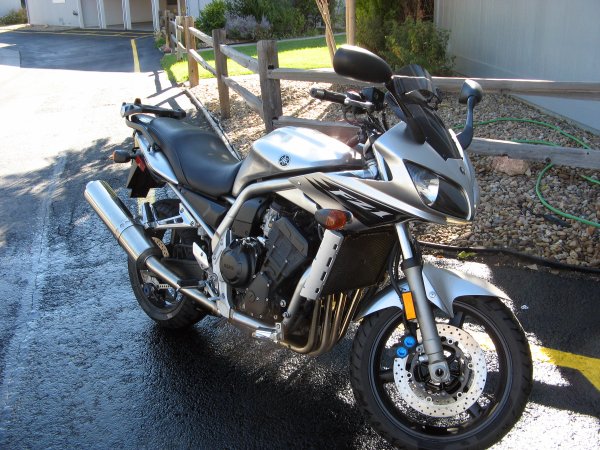 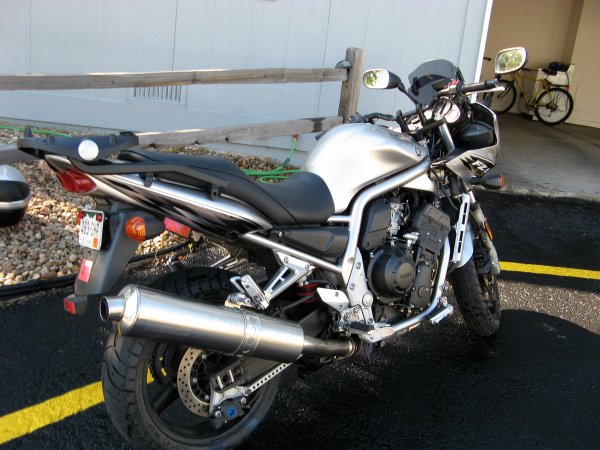 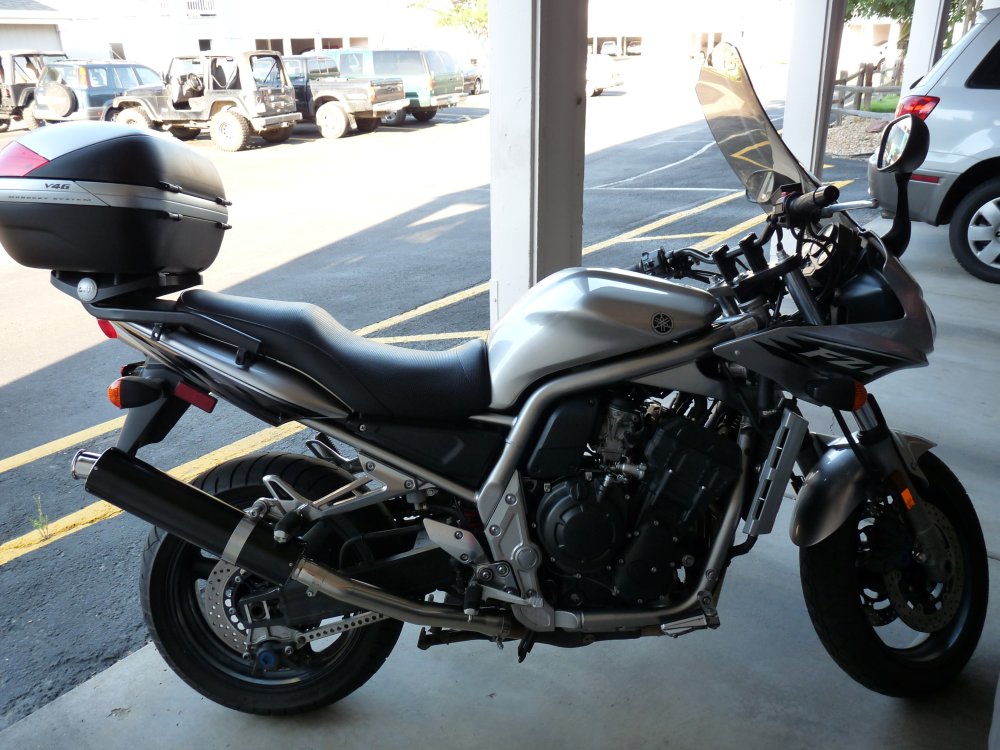 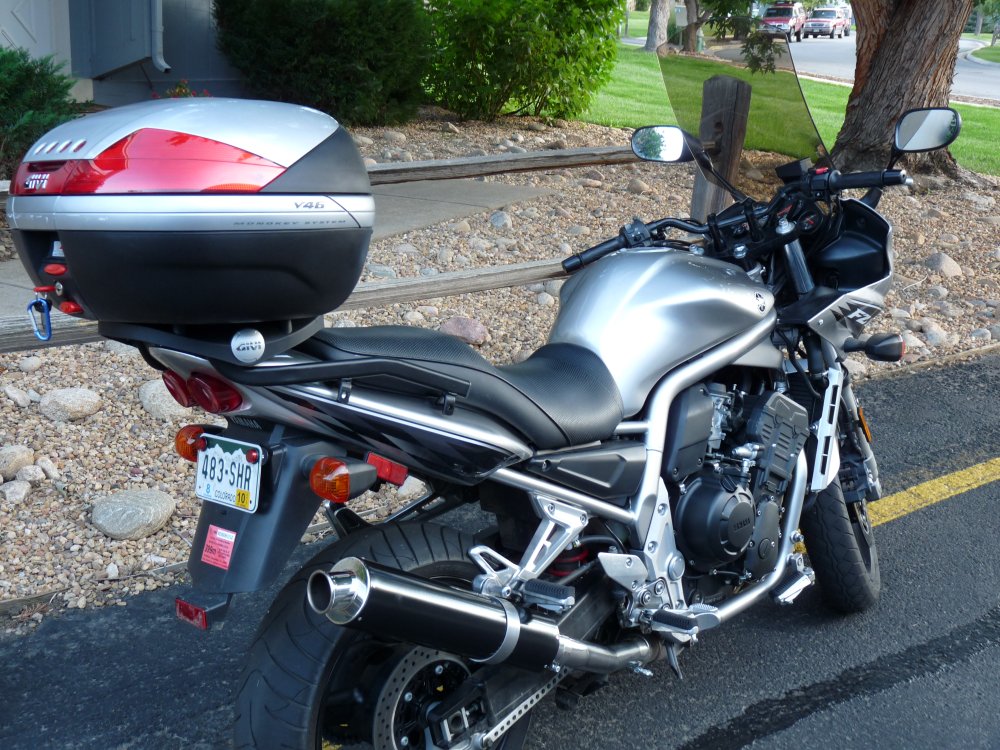 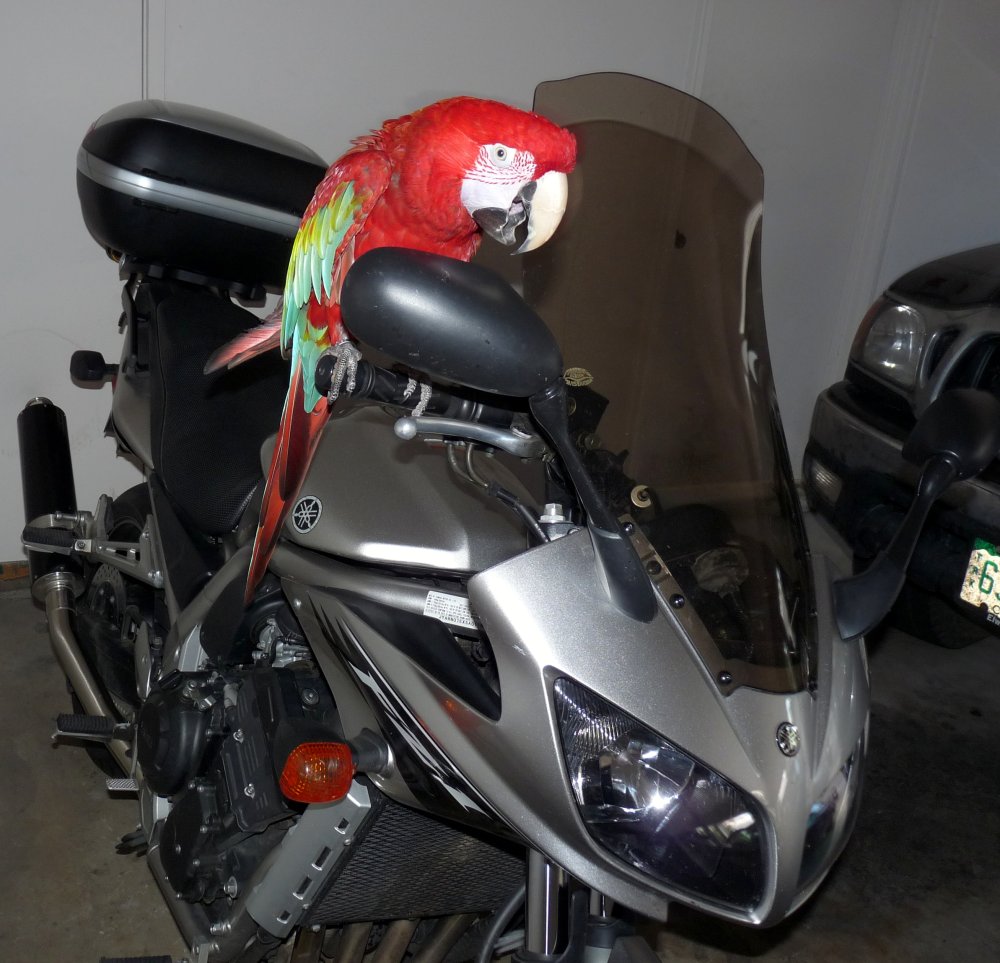 My current bike is a 2005 Yamaha Fz1. This bike is a standard which means that it has a sport bike engine in a comfortable frame.  To be precise it has the engine of an R1 and is ridiculously fast.   I bought it used with 1000 miles on it from a guy who had the misfortune to get it as his first bike.   This bike is great, the luggage capacity is big enough for a trip across the country and the bike has an upright riding position for long distance comfort.  The only downside to a bike like this would be that it has more than enough power to get you into trouble (I think it runs 10.5 second quarter miles and goes from 0-60 mph in 2.8 seconds). I have  Rocky Mountain Kawasaki do all the work on it and highly recommend them.  I must say that this is easily my favortie bike, period.  I have no complaints about it.

Since buying the bike I have done the following to it :

I think the old adage, 'If you haven't ridden you don't understand' is very true.  I've met people from all walks of life riding motorcycles and the very act of riding forms an instant bond with most of them (some Harley guys are real conceited but then for 20 + thousand dollars on the American equivalent of a 10K metric I guess they have to hold on to something :) ).  I like to do allot of moderate trips and hope to one day have the time to ride up to British Columbia over to Maine, and back to Colorado.


On a side note I just received my motorcycle license as of April 2004.  Yes, I know, I shouldn't have ridden for seven years without one but better late than never.  I went through Colorado's Motorcycle Safety Course.  The instructors were a great married couple (Jay and Charlotte) who taught it out at Longmont high school.  I expected it to be a waste of my time but I actually learned some new things and it turned out great.  Check here for the courses if you live in Colorado http://www.abateofcolo.org/ .

2011
Well, its been a long time since I updated this page.  Jen and I recently just moved back to Colorado and found a home in Grand Junction.  I crashed my bike during the move in an attempt to ride it up the ramp into a Penske moving truck.  it has just been fixed and I thought a good, long bike ride was in order.  We headed out of our home on September 18th, 2011 and headed out to Gateway Colorado.  From there we went on to Naturita, stopped at Jilaberto's for some lunch, then went to Telluride for a bit of gas and then headed out to Lizard Head Pass.  After this we went back through Gateway and headed home.  Pictures of our trip are below.  It was a fun 300 miles on a beautiful Sunday.  I rode in a full set of Olympia gear while Jen was in Courtech gear.  The ride was fantastic except for the last rather boring stretch between Montrose and Grand Junction. 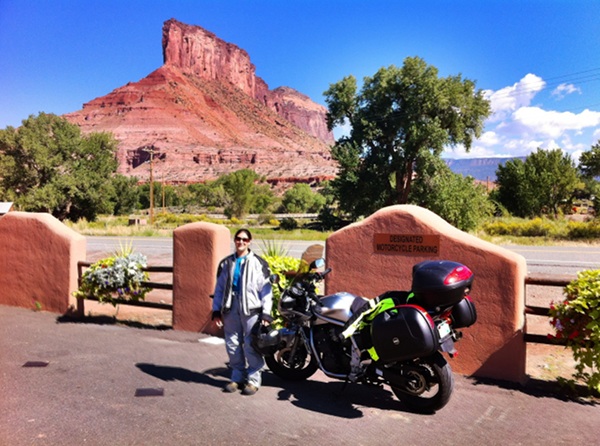 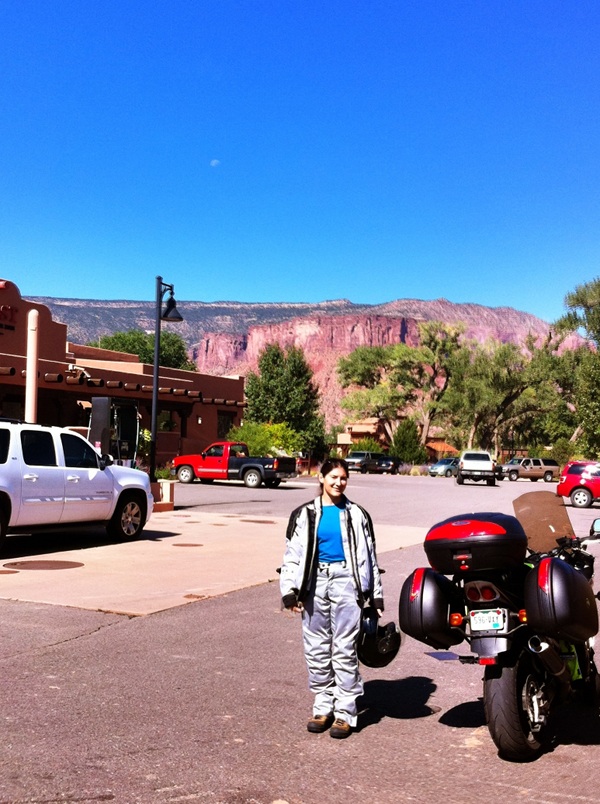 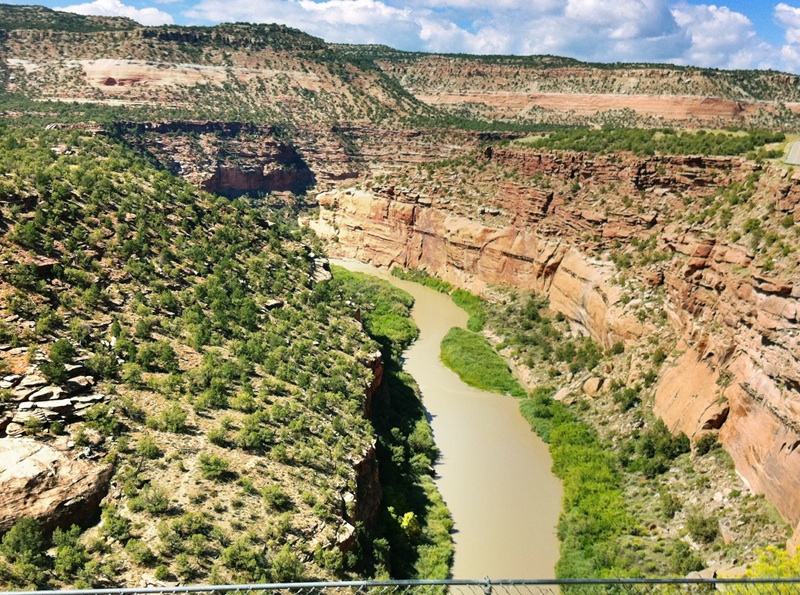 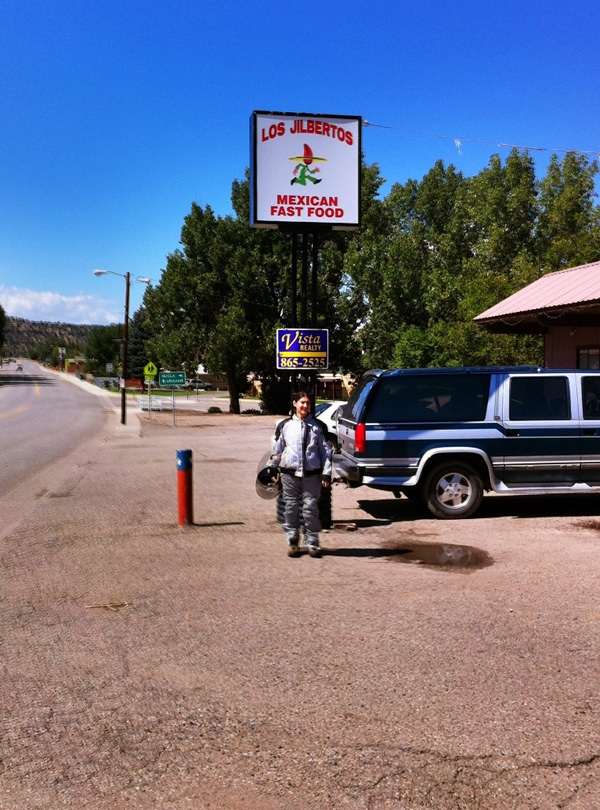 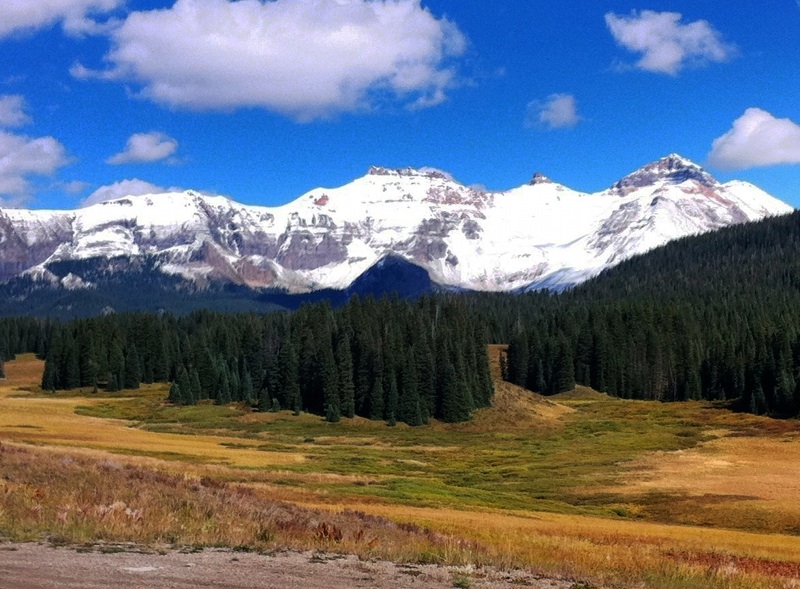 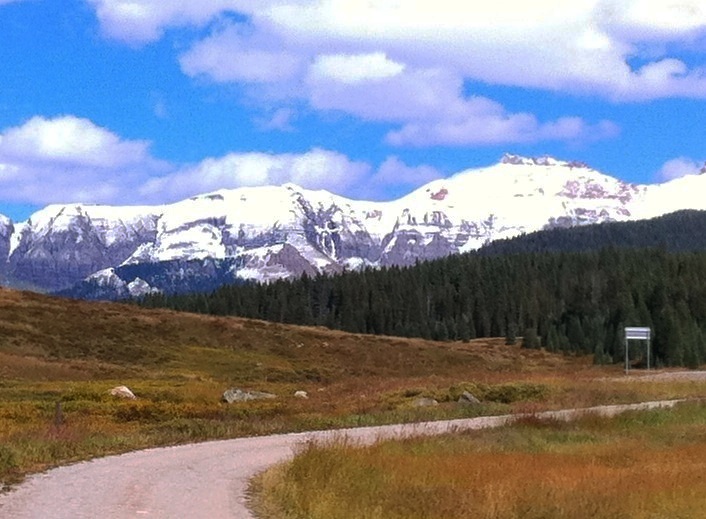 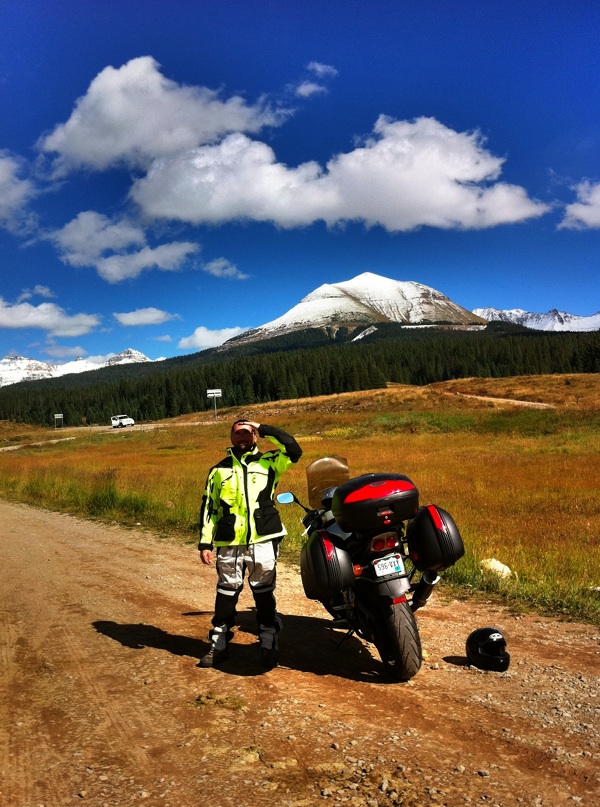 Sport Rider -- The name says it all.

Motorcycle Cruiser  -- A great site devoted to cruisers of all sorts, the reviews are interesting but I particularly like the road trip reports. This is my favorite magazine.

Motorcycle.com -- A general site about all motorcycles, cruisers, sport bikes, etc.  It costs $12.00 a year but is worth it for the forums alone.

Motorcycle-USA -- Another great site full of information and reviews

Cruisercustomizing.com-- A site devoted to finding parts and reviews to customize your motorcycle.  It contains links to many manufacturers as well as reviews on every item written by end users.  You can create your own personal motorcycle profile here.

Byways.org -- America's most beautiful scenic routes.  Get out and Ride.

Bike Screens -- Every aftermarket windshield you could want  (annoying music though)